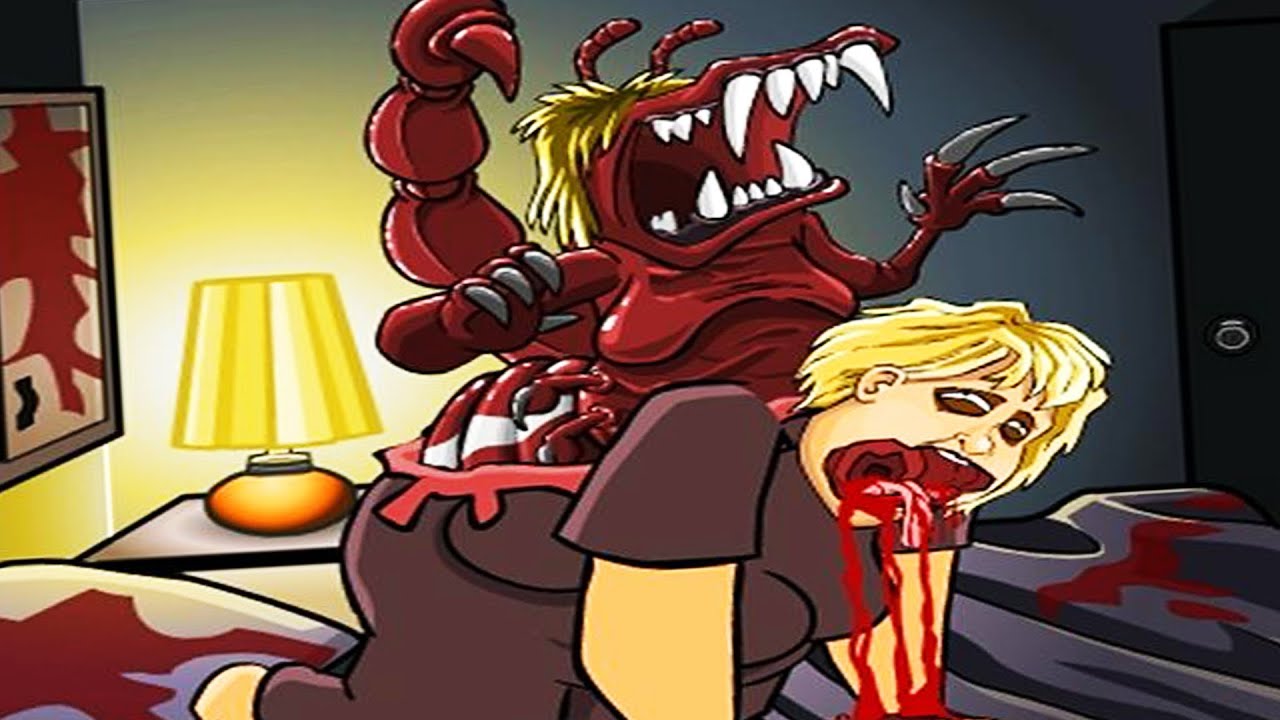 [M V] Sleeping or Waking/ JAPANESE MOVIE 🔽 You Are The Reason

I never saw the visitor again. Today, April 29, the youth appeared at the shelter around noon. I followed him. This is how I ended up at the old press. The youth knocked, then tried the door and disappeared inside. He stayed perhaps a half hour before reemerging and leaping onto a tram. A droopy fellow with a wilted profile who stared after the youth with a hateful yearning I recognized: it was my own face, the animal face of a broken soul. Let us remember the Messiah comes in many guises.

Whereas you and I are trapped, you in your uniform, I in mine in a manner of speaking, the youth is of a new species rising from the ashes to lead the world of today into what we, with our lost heads and craven spirits, cannot begin to imagine. You mark my words. You were seen at Occupation Headquarters. You were seen at the American Embassy. Were you planning to attack General MacArthur? Pecking down the boulevard with a fluency that impressed and frightened him, Konomi headed, as Furukawa had said she would, toward another Occupation building: the American Embassy. Should he show himself? Serizawa tells the story of the horrific actions of World War II and the aftermath that left millions of people wondering where their loved ones were and if they did indeed survive the war.

Serizawa described these horrific events through the use of symbols to make the reader think about the bigger meaning behind the text. Symbolism is an important part of any story because it gives the reader more to think about than just the words on the page, and allows for deeper thinking. The short story is about a. When asked to pick a character to analyze it was a tough decision but I would have to go with the story that most interested me to choose my character. With the main character of this story is Daru. In the following paragraphs I will analyze the type of character he is.

But has it even occurred to you that in some cases, disobedience may be the better course to choose? The villagers also show, in. This paper will present a compare and contrast of the short story, "Witness for the Prosecution" to the screenplay of the same name written by Agatha Christie. The focus of the similarities and differences will be, a review of the characters and the story. In both versions there are both likable and unlikable characters that create a gripping tale where you find yourself hoping young Leonard Vole will beat the overwhelming odds stacked against him. Vole has been accused of murdering the late. At the beginning of the short story, Faulkner does not elude.

But it was really a lot of digging. And seeing how, you know, this period is represented, culturally, by other writers or filmmakers or artists and then looking at academic books that might talk about it because they have another way of looking at these things and, you know, then history books - I mean, on and on, I mean, it required a lot of research. And that helped, you know, imagine - because then you have to - as a writer, you have to imagine the human aspects, I think. We're constantly in the presence of the character, only seeing what they see and sometimes disoriented, the way that they're disoriented as the firebombs start to land in the Japanese city, for example.

Do you think the experiences of World War II are part of who you are, even though your parents and grandparents never told you much of anything? Part of the reason is that I grew up in Southeast Asia, and I went to these international schools that were British-based. And, you know, it was kind of a colonial type of education. And, essentially, I didn't learn much about Asia and Japan; I knew much more about, you know, England and Europe, you know?

But I essentially lived in these countries that were invaded and occupied by Japan during the war. And, you know, I wasn't confronted by this history. But, you know, to learn this fact, you know, later on was disturbing, you know, to think about the structures and institutions that allowed for this kind of oblivion was horrifying to me, personally, you know? And so yeah - and I do think that also, just in general, like, World War II has a way of cropping up. And so even though I didn't hear stories, I think the silence itself and the gaps is something that I have thought a lot about. What do we learn when we focus on people who, in World War II, were the losers? You want to see the mosaic of that collective history, I think, to get a view of it. You know, history can look one way when looked at it from one side; it can look another way if you look at it from another side, and that can complicate the first sort of view of it.

You know, I do want to be careful when I say that because I think that it could seem like I'm suggesting that history is a matter of opinion, which - I mean, it is a perspective, you know, and it's important to look at sort of the construction of that perspective, you know, the worldviews that are in the scaffolding and who this sort of perspective benefits at the expense of who. And I think this is the kind of thing that, when you look at other perspectives - like the victims, for example, or the losers - you do see, you know, how this kind of narrative or perspective allocates power and to what sort of consequence.